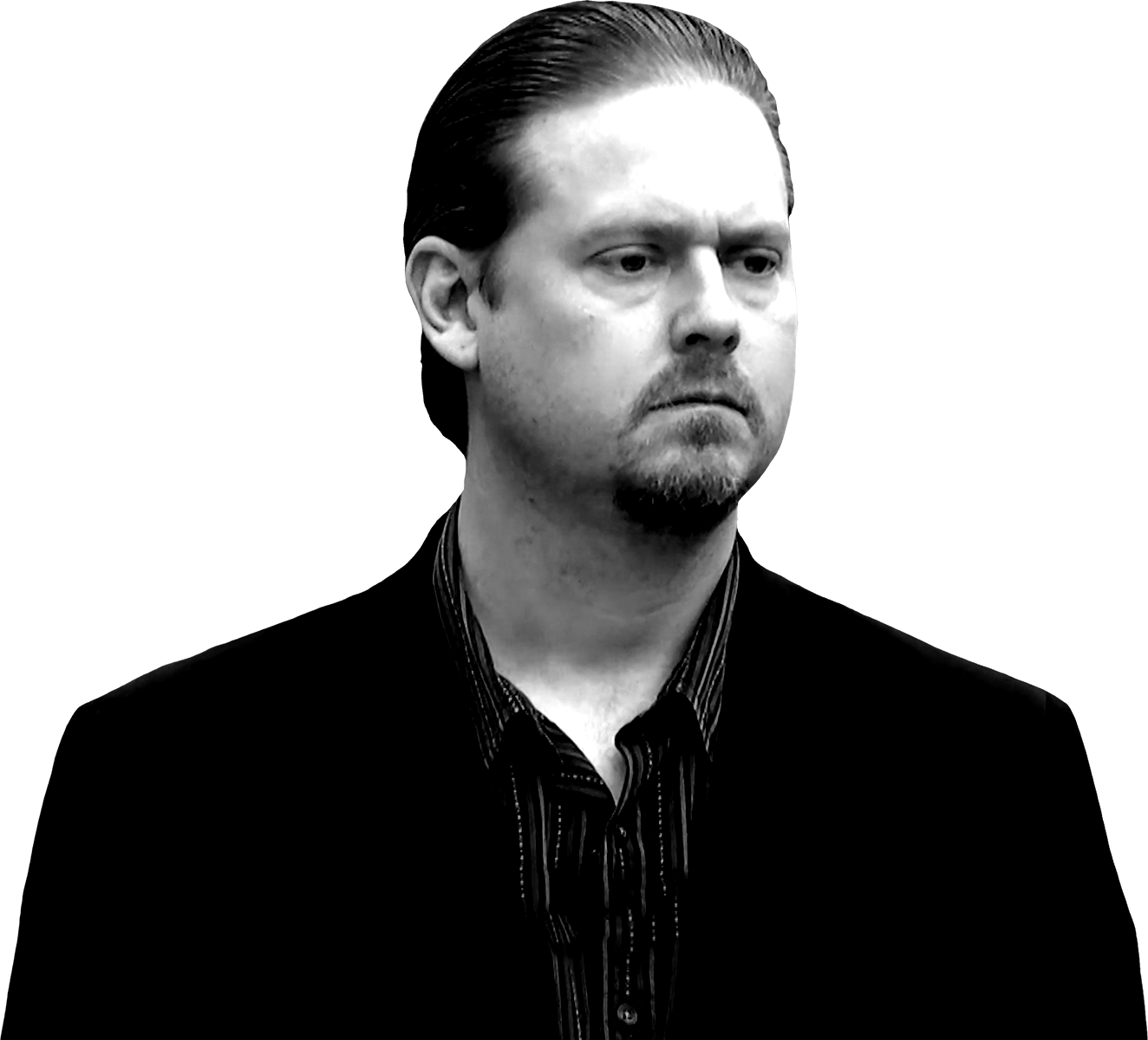 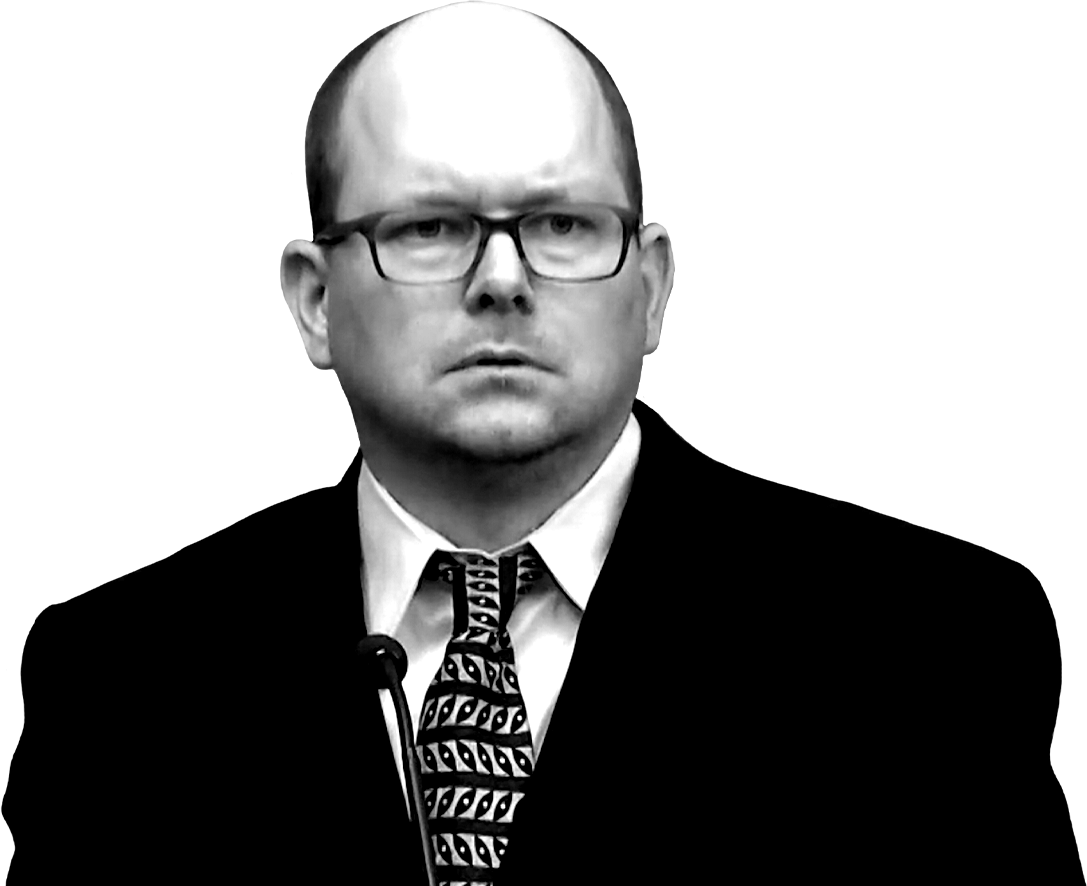 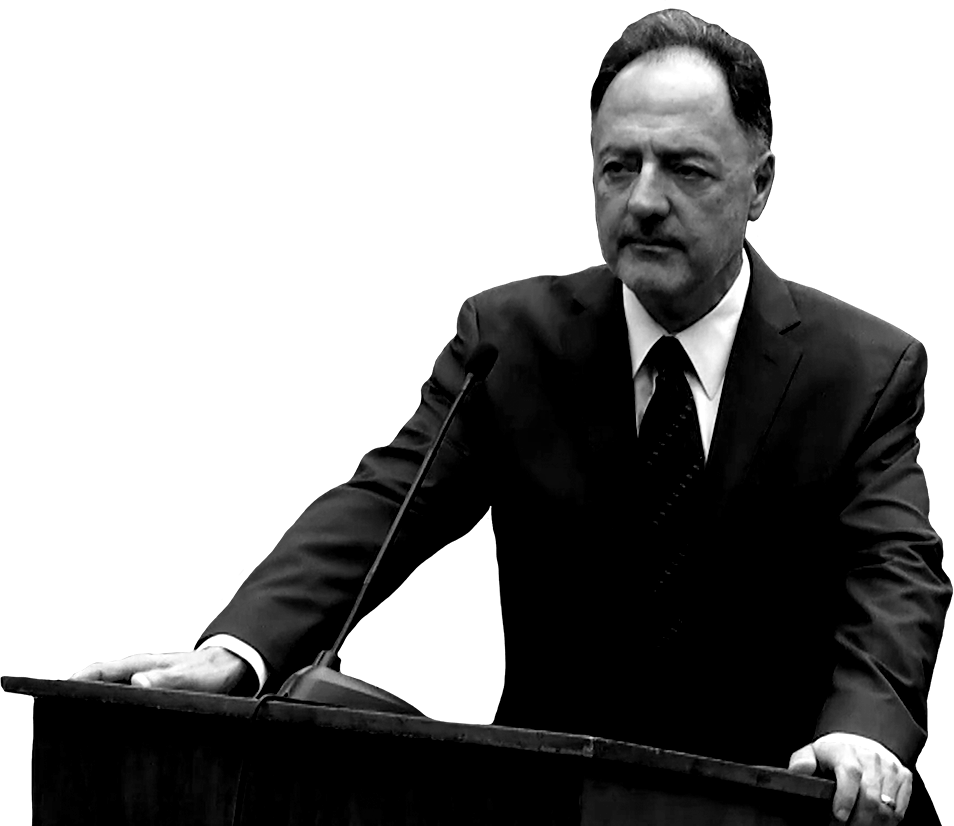 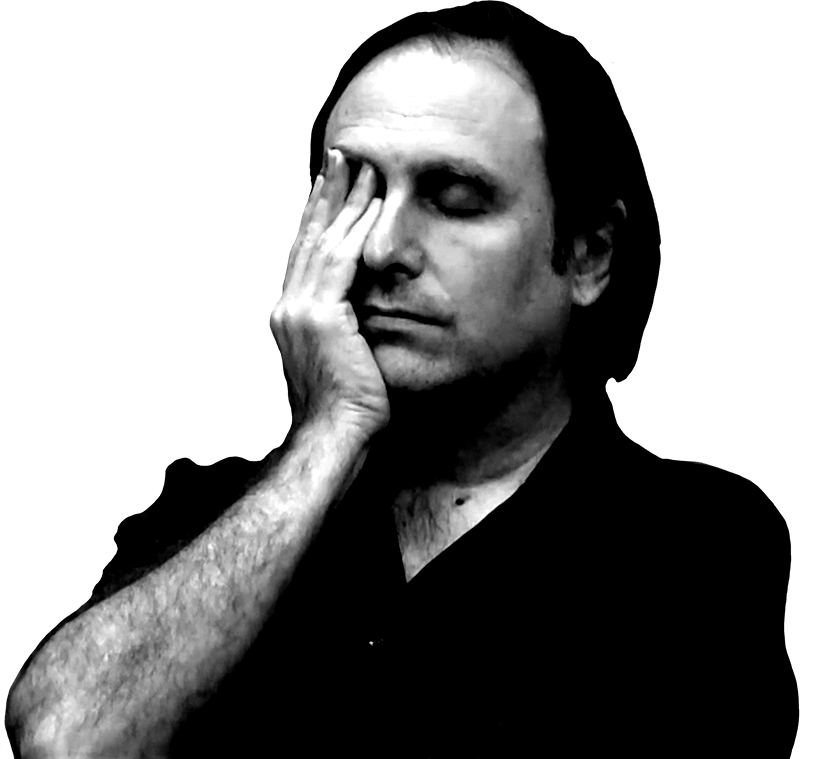 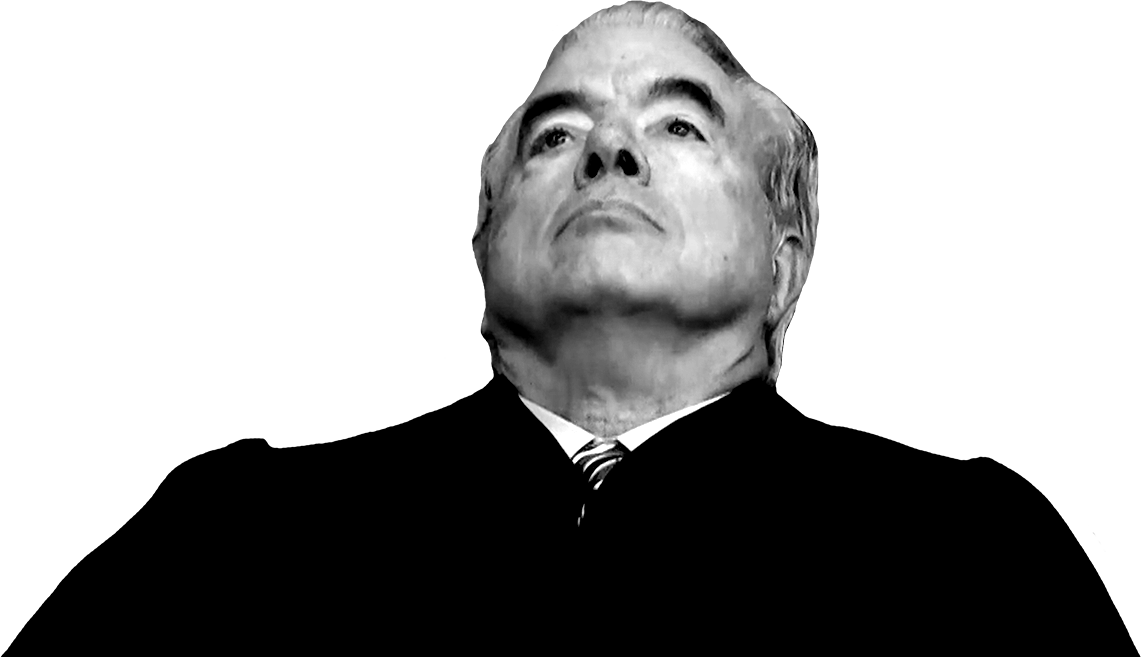 In April of 2017, 20 children died after ingesting a poisonous vape product at the Electric Sun Desert Music Festival in Apple Valley, CA. As a result, festival organizer Tim Heidecker was arrested and charged with 20 counts of second degree murder.

Below we present the full unedited video coverage of the trial - as well as several key exhibits presented by the prosecution - in order to preserve and document this landmark case. 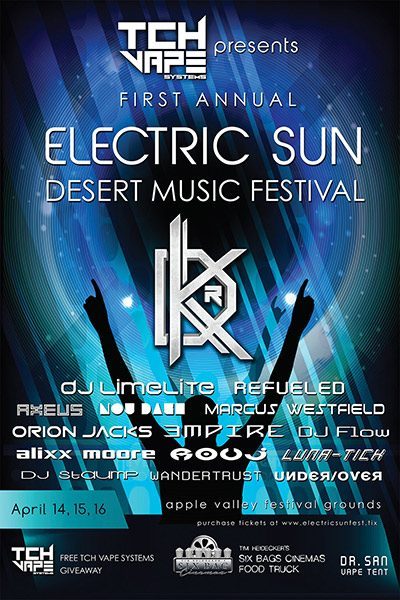 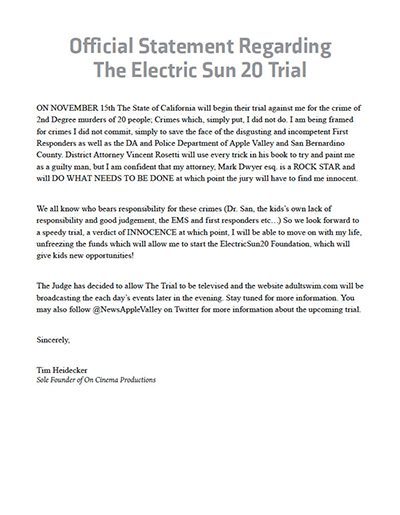 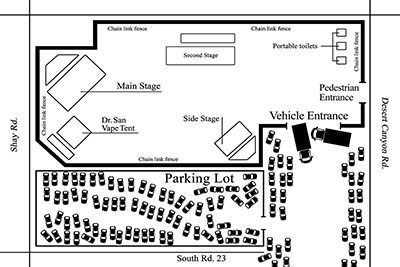 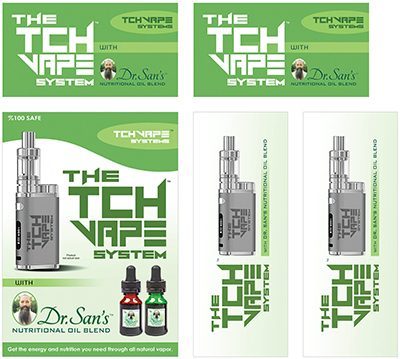 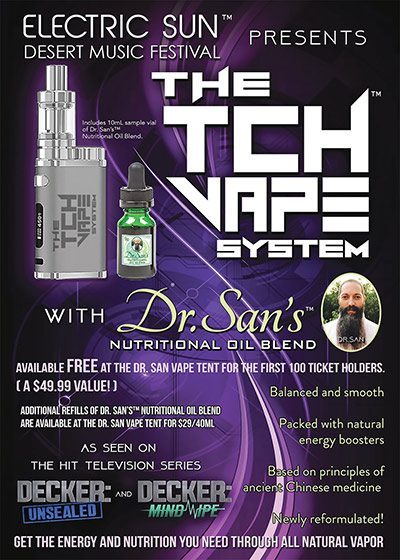 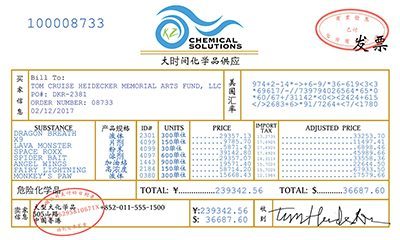 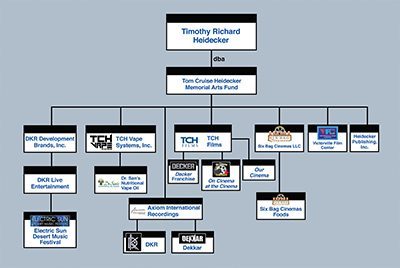 I am being charged with 20 counts of 2nd Degree murder!!! Unbelievable! 2/5

This is a joke. @timheidecker innocent. He would never hurt is fans!

Pretty cool to have an Ant-Man actor on the stand today @NewsAppleValley !

I have surprisingly surpassed my own expectations by leaps and bounds and will WIN with star witnesses next week who will prove finally I am more than ennovent and actually victim himself! #ElectricSun19Trial

Prediction: another lonely night for shithead #RosettiTheRat who most likely was up worrying how he blew it last week as I mount my defense and win!

I am thankful for no one else but myself #ElectricSun19Trial

#RosettiTheRat and that bich who sits next to him belong in jail for false accusations! #ElectricSun19Trial @NewsAppleValley doest even report on that!