Heilot Season is underway and we want YOU to help us pick our next hit show. Cast your votes below and let us know which Heilot you would like to see picked up for a full season. Each vote that you cast will cost 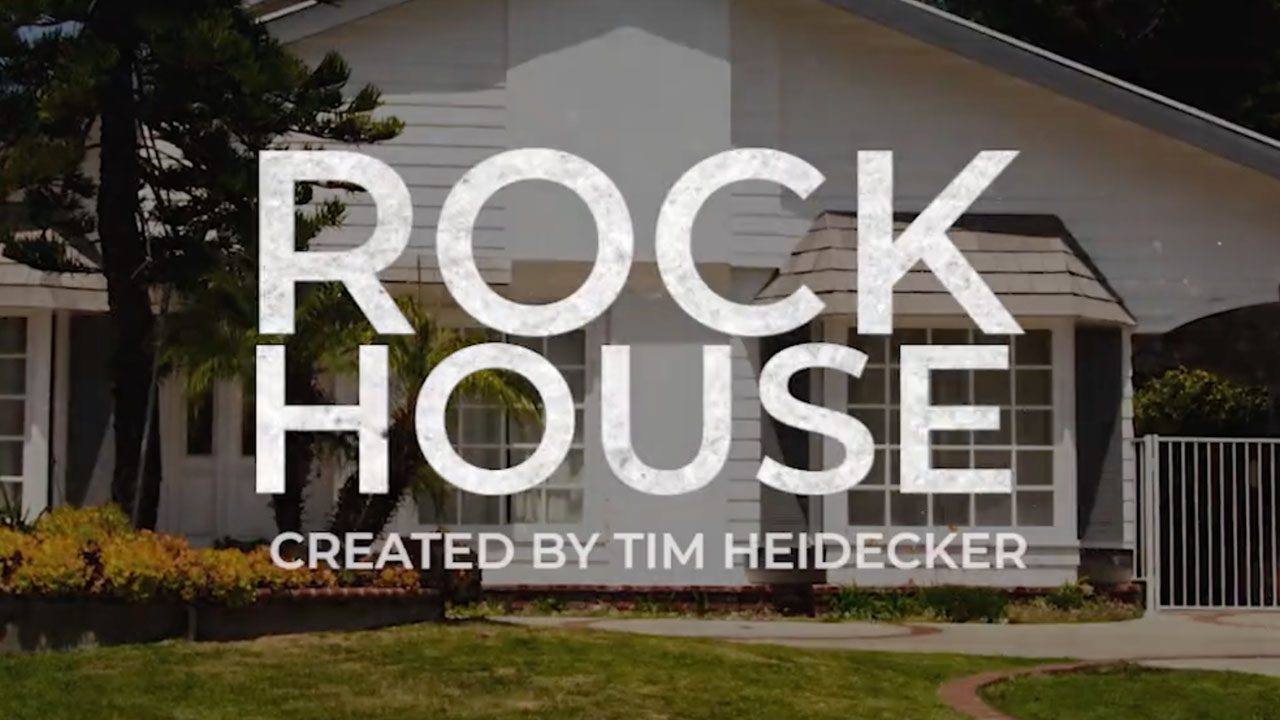 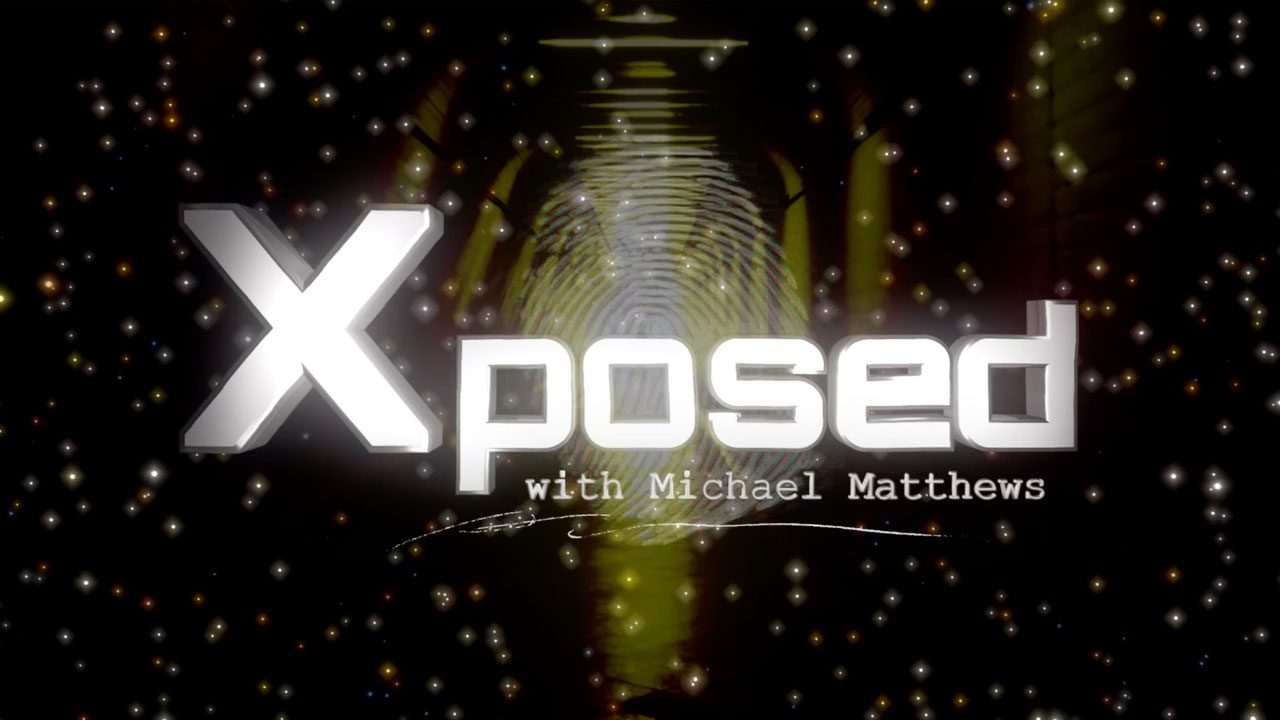 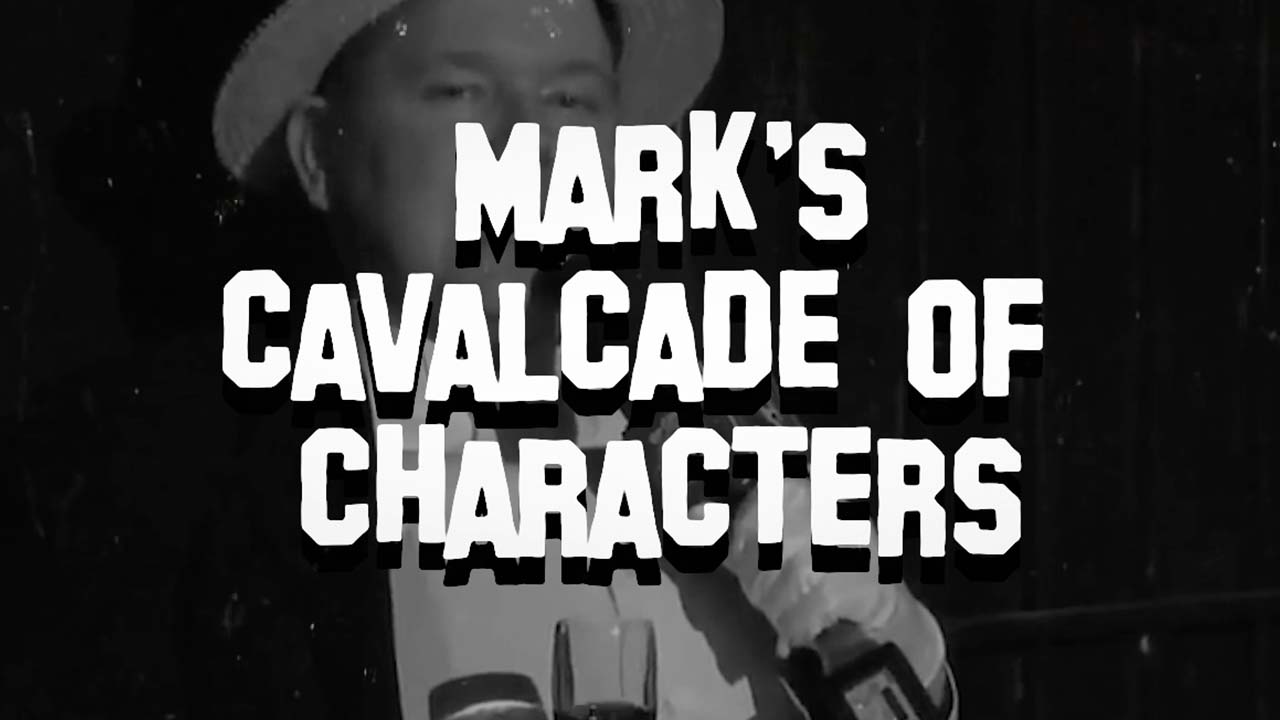 Heilot Season voting is available to HEI Network subscribers only. Please login below or join now to get started.