Just days before Christmas, in a desperate attempt to play catch up with Tim Heidecker’s very popular and successful Hei Network (launching in 2021) Gregg Turkington, accused Cider Terrorist and thief (no receipts for all this tapes) launched via.expert on Tuesday, as act which can only be considered it’s own form of thievery as Hei Network was first in the race to web dominance. “The paltry sight it not in good shape” a person with knowledge of the site remarked, while many online thought the site was not helpful and looked bad. “It was just a bunch of pictures of stolen tapes” many said.

Meanwhile, Hei continues to grow by leaps and bounds, with many visitors to the site satisfied with the features… and look forward to a successfull launch in the new year. While, Heidecker and the whole HEI family celebrate the holidays together, its no surprise that many expect Gregg Turkington to be alone, with his stolen goods, rewatching a boring movie for the hundredth time. 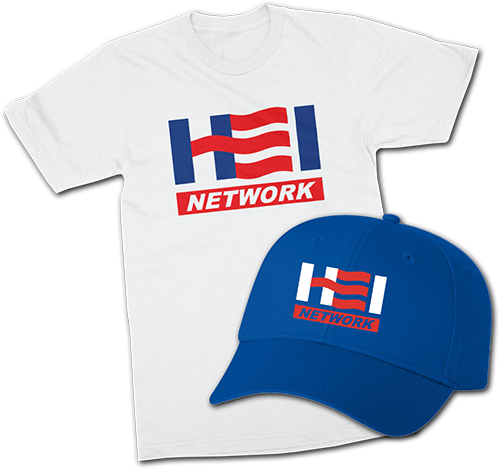