In Washington today The Supreme Count incorrectly ruled against the President Donald Trump in order to keep him from seeking a second term after winning the election in November against President Joe Biden. Donald Trump had received more votes than Jon Biden but the election was riddled with fraud and deep state trecchory from China and Iran.

Legal experts, including former District Attorney Candidate Tim Heidecker said the decision was a big mistake “This is as bad as it gets. I no longer have any respect for this court. The whole thing is a joke.” President DonaldTrump could not reached for comment at this time. 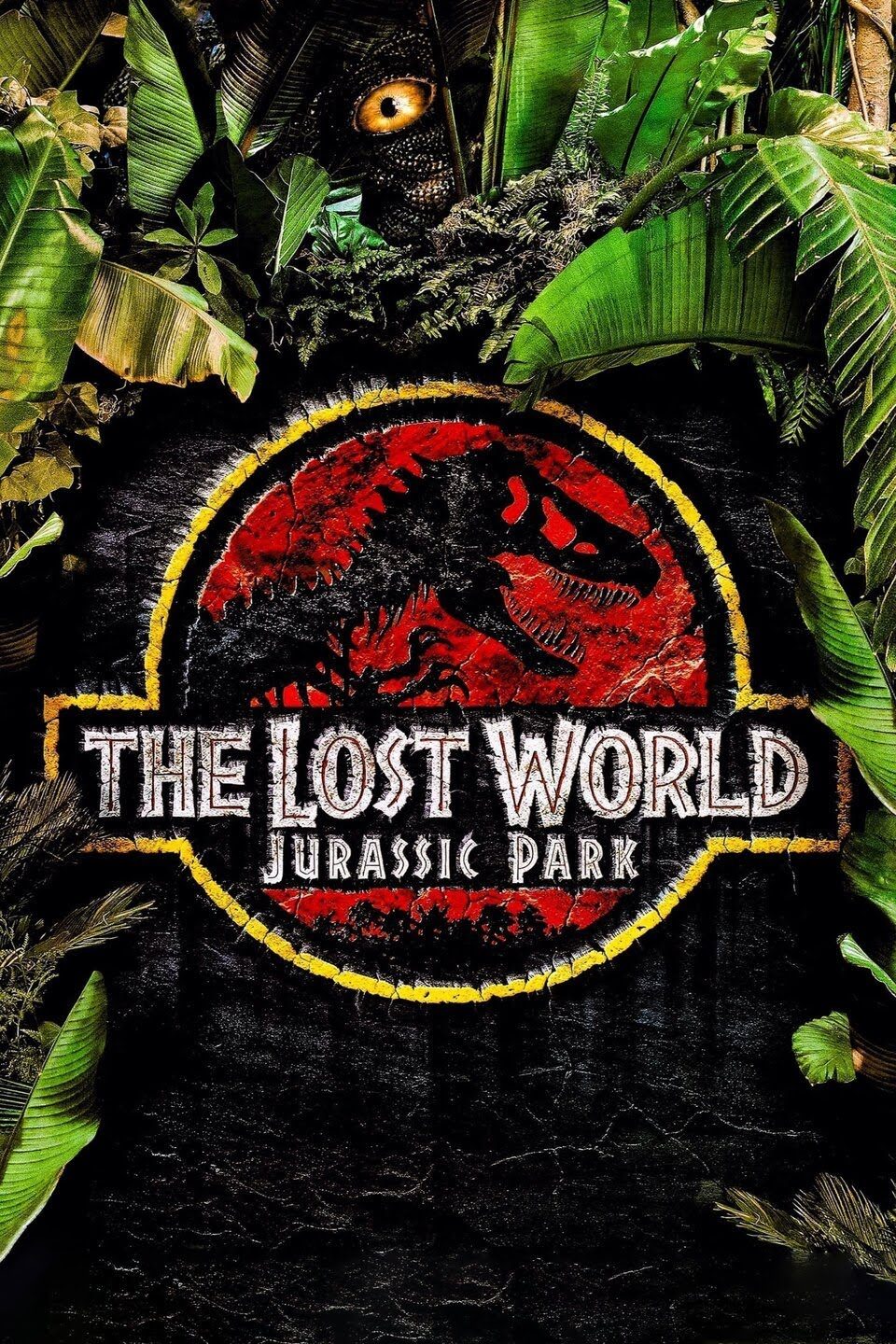